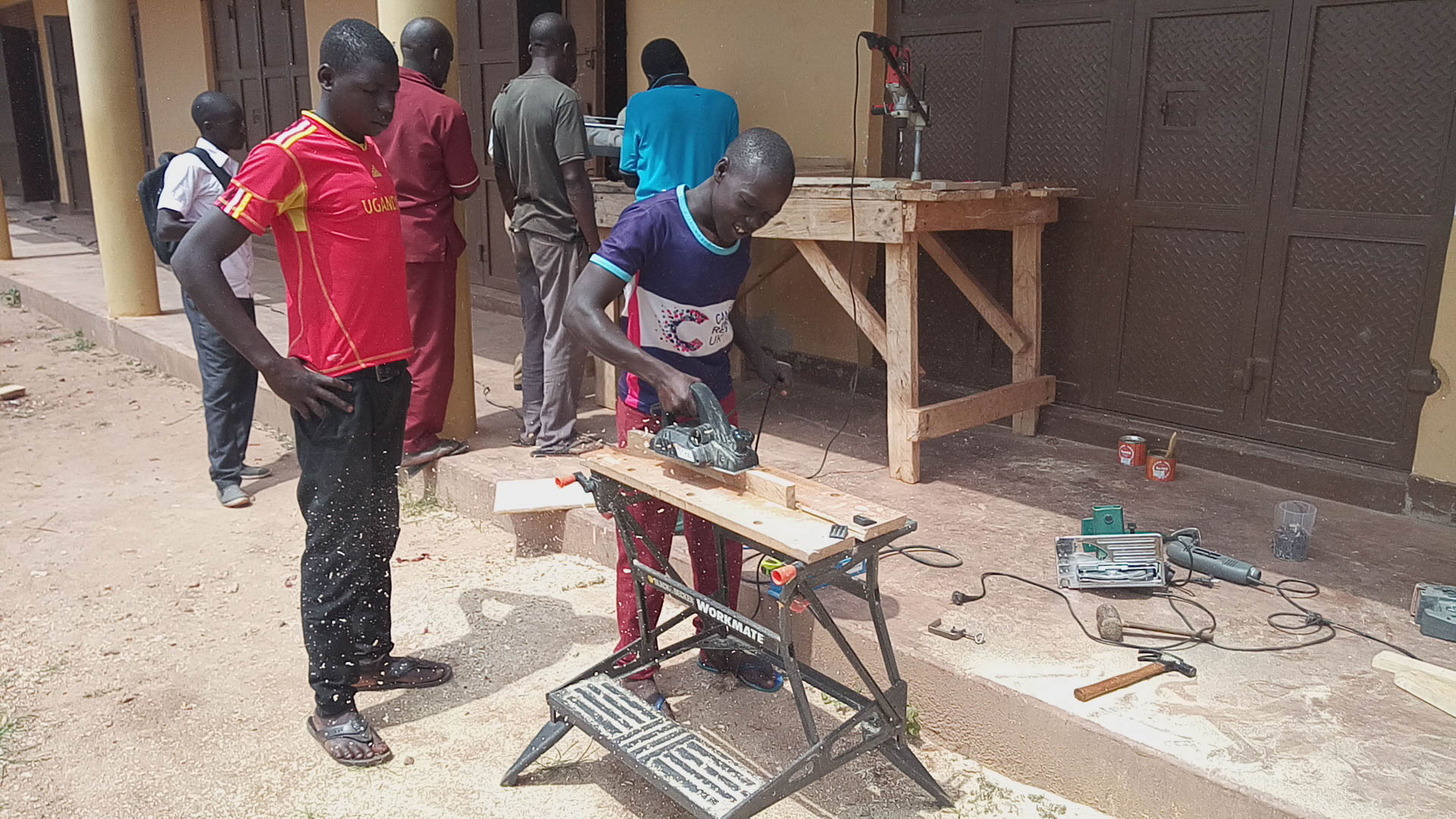 Skills for All Vocational Training Institute (S4A VTI) was started in March 2019 by a joined force of ACSET Uganda, Van Doorn Foundation and Gered Gereedschap from The Netherlands. S4A VTI trains young Ugandans on vocational skills and helps them to build self-confidence by allowing them to utilize their unique gifts and talents in generating income from self-employment and meaningful employment. The ultimate aim of ... Read more 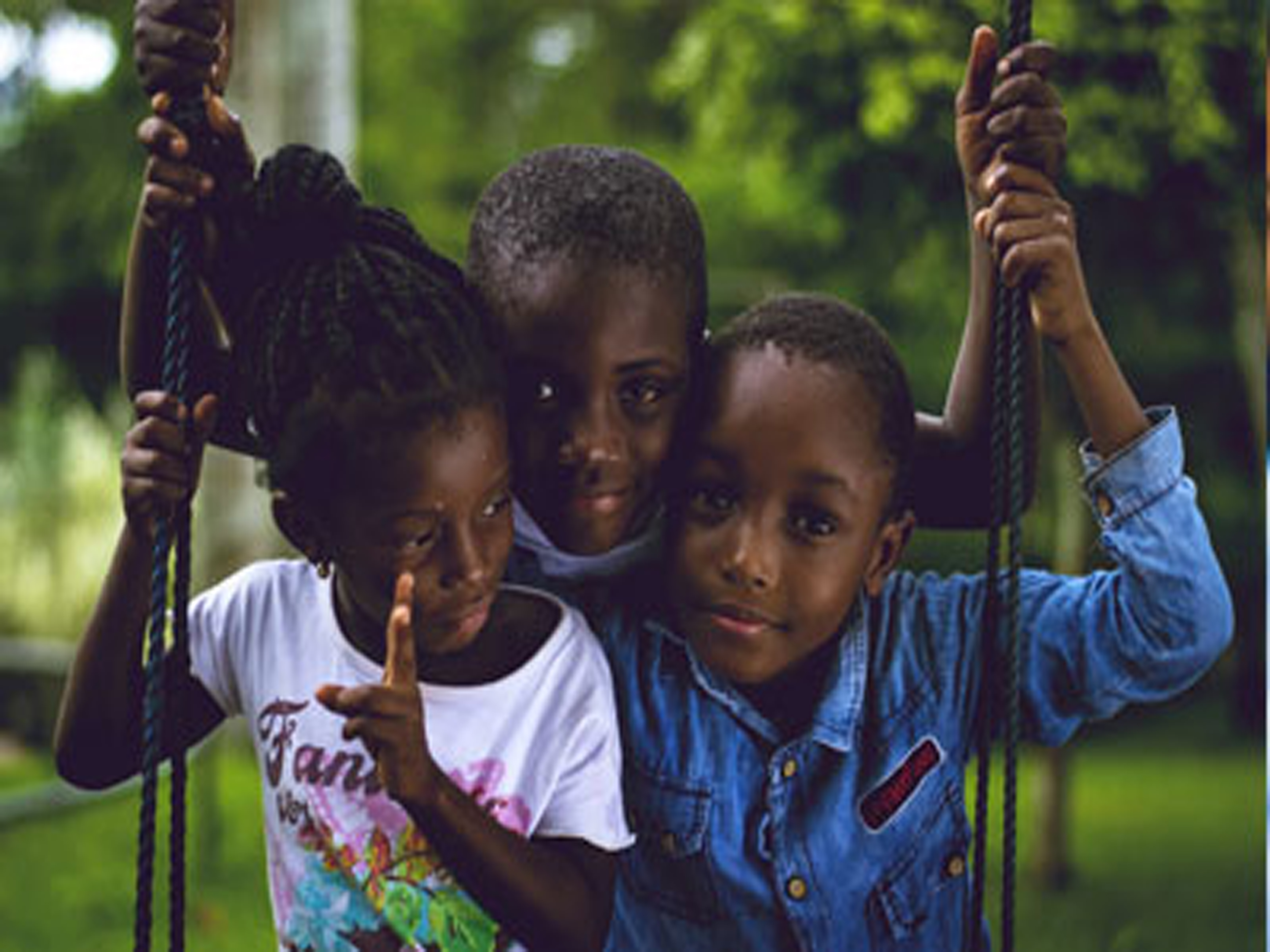 Northern Uganda suffered for decades under the atrocities of The Lords Resistant Army (LRA) rebels that killed millions of people, abducted millions of children and many children left orphans. The rebel activities led to the break-down of social and cultural structures in the region resulting to; poor education, extreme poverty, high HIV/AIDs, high rate of school drop outs due to poverty and early marriages among school going children. There are more than 3.2 million orphans and abandoned children who regularly go hungry and sleep on the streets in Uganda. With no government resources to ...Read more